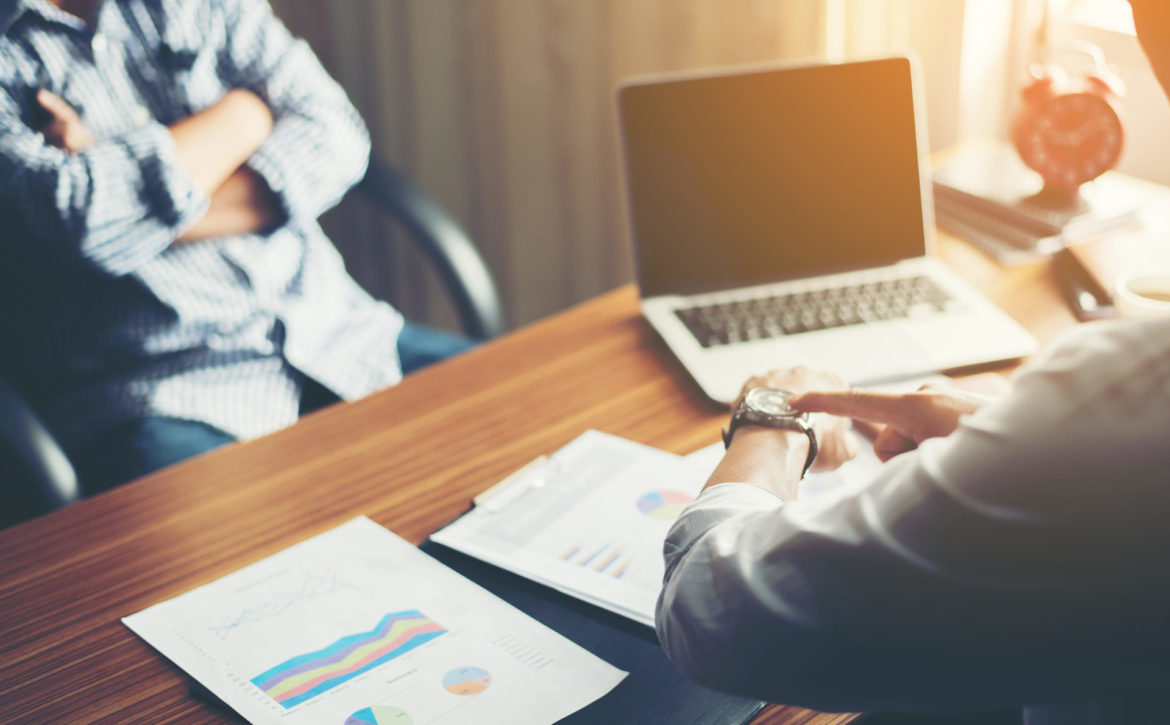 New law about control of presence in work

“The company will guarantee the daily registration of the working day, which must include the specific time of beginning and end of the working day of each worker, without prejudice to the time flexibility established in this article.“

Companies must keep for 4 years the specific start and end time of the day of each person.

“The company will keep the records referred to in this provision for four years and will remain available to workers, their legal representatives and the Labor and Social Security Inspectorate.“

Failure to comply with the provisions of the law will impose penalties of between 626€ and 6250€. 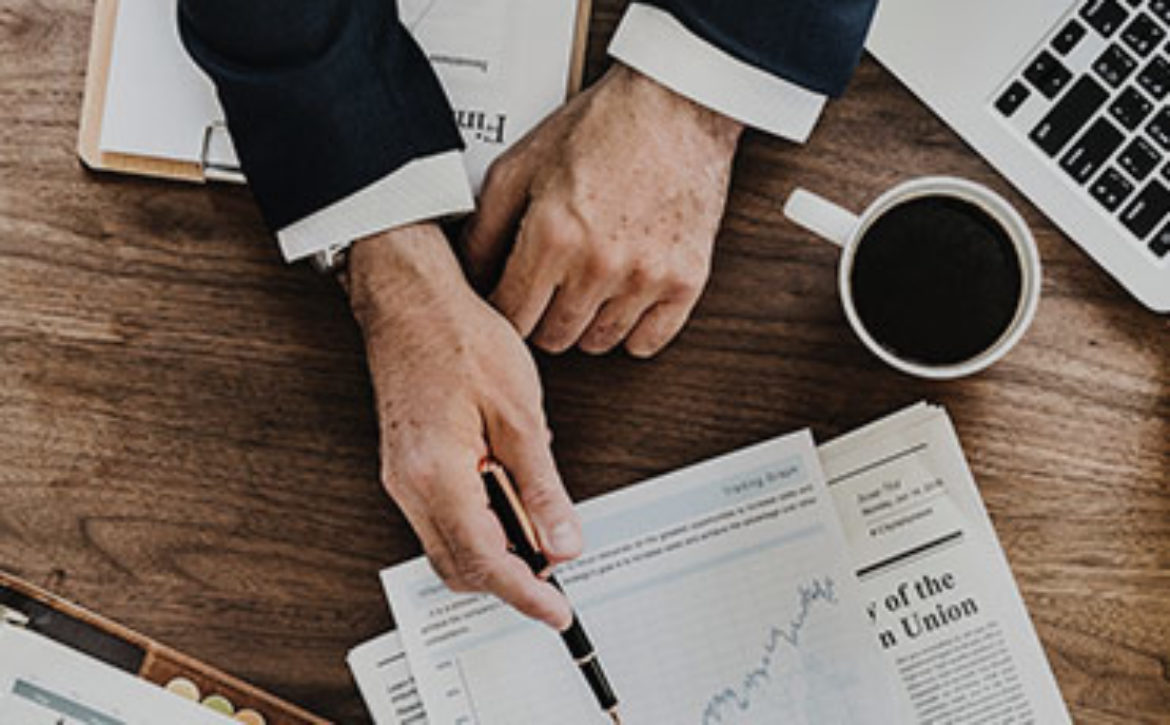 Royal Decree-Law 8/2019, of 8 March, on urgent social protection measures and the fight against precarious work during the work day.

Chapter III includes regulatory reforms aimed at regulating the registration of working hours, as a way to combat job insecurity.

The rules on limitation of working hours are one of the elements that are at the origin of Labor Law. These rules are configured as an element of protection for working people and are grouped around the legal establishment of a maximum working day and its unavailability for the parties to the work contract, as required by law.

The realization of a work time superior to the legal or conventionally established workday affects substantially the precariousness of the labor market, affecting two essential elements of the labor relationship, working time, with relevant influence on life personal of the worker by making family conciliation difficult, and salary. And it also affects social security contributions, reduced by not being paid for the salary that would correspond to the working day.

Despite the fact that our work order, in line with the European regulations, has been provided with rules that allow for certain time flexibility to adapt the needs of the company to those of production and the market (irregular distribution of the working day, shift work or overtime), this flexibility can not be confused with non-compliance with the rules on maximum working hours and overtime. On the contrary, the time flexibility justifies the effort in the fulfillment of these norms, very particularly, those on fulfillment of limits of day and of registration of daily work day.

One of the circumstances that have influenced the problems of control of the day by the Labor and Social Security Inspectorate, as well as in the difficulties of claim by the workers affected by this time limit and that, in the end , has facilitated the realization of days superiors to the legally established or conventionally agreed, has been the absence in the Statute of the Workers of a clear obligation on the part of the company of the registry of the day that the working people realize.

The National Court, in the Judgment of December 4, 2015, stated that “the registration of working hours, not overtime, is the constitutive requirement to control excess hours”. And, moreover, said that the lack of registration “puts workers in a situation of helplessness that can not be tempered because overtime is voluntary, since the only way to accredit them is precisely the daily control.”

Although the interpretation contained in this Judgment of the National Court was not confirmed, the Supreme Court in its Judgment 246/2017, of March 23, stated that “de lege ferenda would agree to a legislative reform that clarifies the obligation to keep a time register and provide the worker with proof of the performance of overtime … ».

Along the same lines, the interpretation of Directive 2003/88 / EC of the European Parliament and of the Council, of November 4, 2003, concerning certain aspects of the organization of working time, has been maintained from the point of view of European institutions, in particular from the Court of Justice of the European Union. Thus, in the recent Opinion of the Advocate General of 31 January 2019 in case C-55/18 in which the adequacy of the Spanish legislation on working time to the aforementioned Directive is questioned, it is stated that European regulations impose «To companies the obligation to implement a system of computing the effective working hours of full-time workers who have not expressly committed, individually or collectively, to working overtime and who do not hold the status of mobile workers, of the merchant navy or railroad, and are opposed to a national regulation which does not result in the existence of that obligation ». The creation of the registration of the day by the present royal decree-law ensures the conformity of the European regulations with the European order.

For all these reasons, article 10 of this royal decree-law modifies the revised text of the Workers’ Statute Law, approved by Royal Legislative Decree 2/2015, of October 23, to regulate the registration of working hours, in order to ensure compliance with the limits on working hours, to create a framework of legal security for both workers and companies and to enable control by the Labor and Social Security Inspectorate. With this, it facilitates the resolution of discrepancies in terms of the working day and, consequently, on the salary, and the foundations are laid to end an element of precariousness in labor relations, recognizing the role of collective bargaining.

In a complementary manner, article 11 modifies the revised text of the Law on Infractions and Sanctions in the Social Order, approved by Royal Legislative Decree 5/2000, of August 4, to classify as infractions in the social order those derived from non-compliance. relative to the day record.

When it comes to justifying the extraordinary and urgent need for measures related to the registration of working hours, it should be taken into account that, during 2018, 35% of the total number of complaints regarding business failures in labor relations received by the Inspectorate of Labor and Social Security referred to working time. On the other hand, according to the Survey of the Active Population of the fourth quarter of 2018, more than 50 percent of wage earners declared having weekly working days longer than 40 hours and a large volume of part-time workers indicated that the working day effective did not correspond to the declared one.

Along with the above, it should be noted that 48 percent of working people who declare overtime also state that they are not paid or, therefore, is paid by them to Social Security. This means serious damage to these people and to the Social Security system.

The introduction of the registration of working hours should help to correct the situation of precariousness, low wages and poverty that affects many of the workers who suffer abuses in their workday. A good percentage of the people who will benefit from such registration are low-skilled workers with very low salaries. According to the Survey of the Active Population of the fourth quarter of 2018, more than 26% of the unpaid overtime was made in commerce (15.2% of the total) and hospitality (10.9% of the total), sectors characterized in no few times because of low wages and job insecurity.

It is therefore necessary and urgent to proceed with this regulatory reform in order to provide greater effectiveness to the work of the Labor and Social Security Inspectorate. It should be noted that the Master Plan for Decent Work 2018-2019-2020, approved by the Council of Ministers on July 27, 2018, indicates as one of its objectives the fight against “the realization of illegal overtime by exceeding the maximum figure allowed 80 per year, the performance of overtime hours that are not paid or compensated with rest, whether legal or not, and situations related to the organization of work and the establishment of high rates, to act both on the purely labor aspects and those related to the incidence that such factors have on the prevention of occupational risks “.

The Shock Plan against the abusive use of part-time hiring, developed between August and December 2018 and part of the aforementioned Master Plan, has allowed the workday to increase to 8,824 working people with a part-time contract, which is a 17.5% of those affected by the Emergency Plan against the irregular use of part-time hiring. Regarding the extension of working hours, the sum of the ordinary performance of the labor inspection and the execution of the Emergency Plan have reached the figure of 31,517 extensions (22,693 for ordinary actions and the aforementioned 8,824 for the Shock Plan).

These figures, contained in the Report on the execution status of the Master Plan for a Decent Work that was submitted to the Council of Ministers on February 8, 2019, allow us to confirm two circumstances: on the one hand, that on many occasions there is a abusive use of part-time work; on the other hand, and beyond part-time hiring, there are serious difficulties and enormous complexity in the development of the inspectorate when it comes to accrediting the excesses of working hours with respect to those formally declared by the employer.

In view of the foregoing, there are circumstances of extraordinary and urgent need required in Article 86 of the Constitution to adopt the regulatory reforms necessary to regulate the registration of working hours.